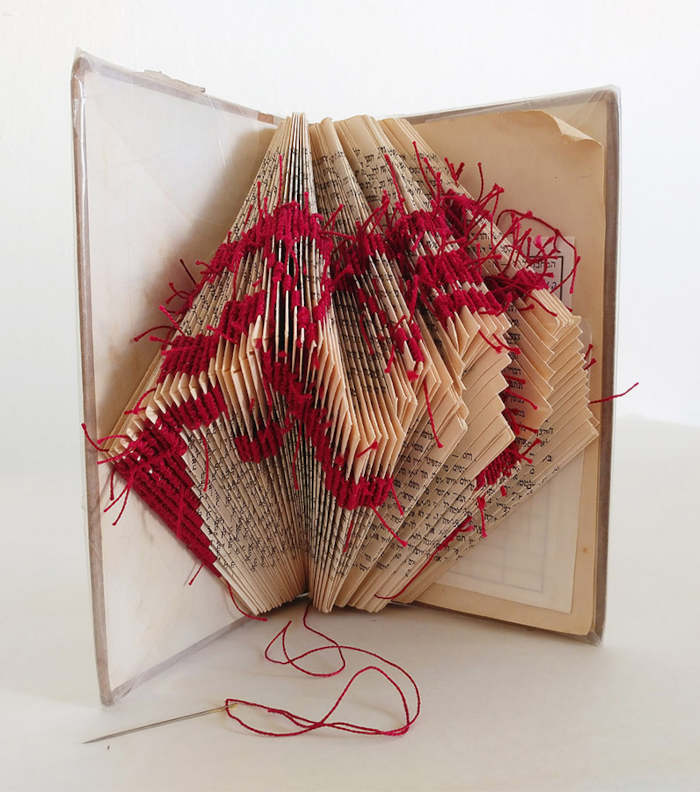 Two poems that use humor to revise the traditional narrative of Soviet Jews' triumphal arrival in Israel.

A Question of Priorities

The Bible: Alive and Kicking

A deep dive into how Israel has fought COVID-19, how it has fought it differently from other countries, and what the results of its struggle have been.

How do televisual-cinematic representations of Israeli policemen (and women) compare to those of their Mossad counterparts?