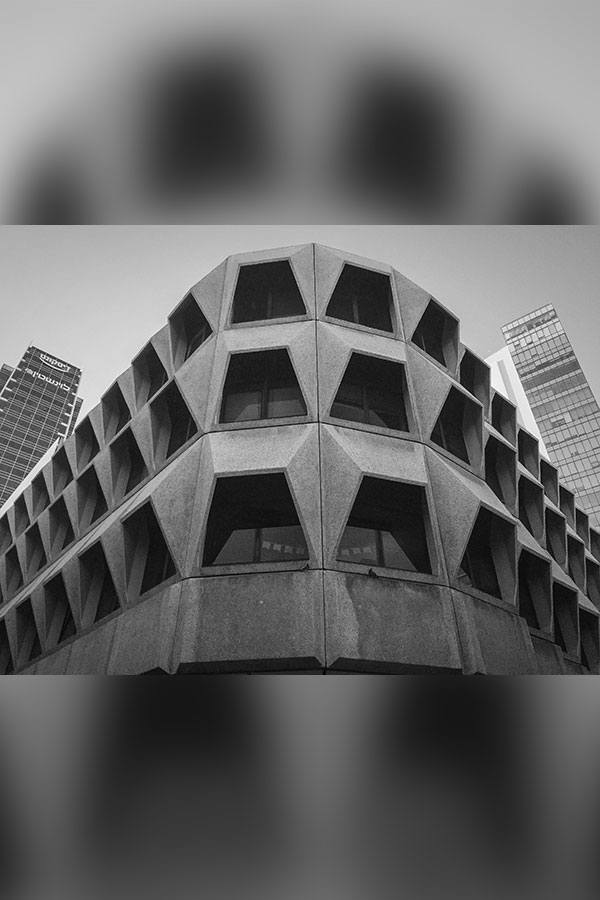 Why are so many contemporary Israeli novels excruciatingly overlong?

A comprehensive survey of Israeli-Armenian relations in the shadow of the latest Nagorno-Karabakh War.

Reflections on Amos Oz's final lecture and his relationship with Germany.

Why are Arabs moving to largely Jewish cities, and how are they being received?

A short journey into the long darkness.

A critique of how current discourses understand the reality of the Americas and the Middle East.

The little-known story of Rav Steinsaltz's involvement with the 'New Sanhedrin.'

An excerpt from Tal Yacob's novel about a violent and sexual encounter between a male prostitute and an assassin.

Lisbon and Manila: Sites of Refuge During the Holocaust

A review of two books on the plight, experiences, and emotions of Holocaust refugees.

A selection of English translations of work by the poet Chaya Levy.