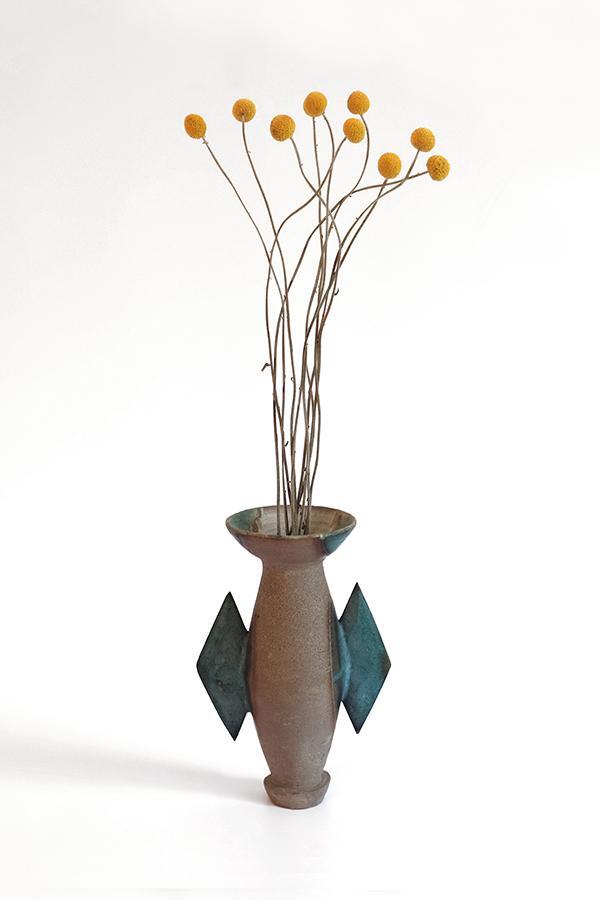 Israel Can Do Better: A 70-Year Report Card of Environmental Underachievement

Exile: Portraits of the Jewish Diaspora

An excerpt from a new book examining some of the lesser-known Jewish communities around the world.

When Home Becomes a Foreign Land: Raja Shehadeh and Palestinian Freedom of Movement

Raja Shehadeh's new memoir opens up the world of Palestinian exile, both physical and metaphysical.

Our Men in Al Sham: An Interview with Seth Frantzman and Jonathan Spyer

An interview with Seth Frantzman and Jonathan Spyer about their experiences reporting from Syria and Iraq.

Israeli dance is known mainly for the Batsheva Dance Company and Gaga, the movement language developed by its most famous offspring, Ohad Naharin. But many other performers and styles, no less intriguing, have grown in their shadow.

Three Case Studies of the War in Palestine in 1948

A review of three controversial events and processes during the war in 1948: Deir Yassin, the battle for Kastel, and Jewish refugees.

An Army of Letters

From Homeland to Birthplace

Showcasing his exceptional talent for blurring the boundary between fact and fiction, Philip Roth's Operation Shylock and The Plot Against America offer a unique reflection on Israel and the Jewish-American situation.

Towards the East an Eye Gazes

From its genesis, Zionism sought the favor of Western powers and was virtually uninterested in Asian nations. Three new books look at the exceptions that confirm the rule.

In his new novel, Sayed Kashua seems trapped between the past and the future he seems strangely hesitant to describe.

Zionism is rightly celebrated as a democratic movement, but the liberal element in it has often been sidelined and contested. Netanyahu's authoritarian tendencies seem to echo global trends, but in fact they tell a very local story as well.

The fascinating story of an Ottoman-era house in Umm al-Fahm and what it tells us about the history of Palestinian architecture.

A Life in a Poem

David Rosenberg's literary memoir, a Guggenheim Fellowship project just published in the UK, includes this excerpt from the period when he lived in Israel, working as an editor for Hakibbutz Hameuchad publisher and the Institute for Translation of Hebrew Literature.