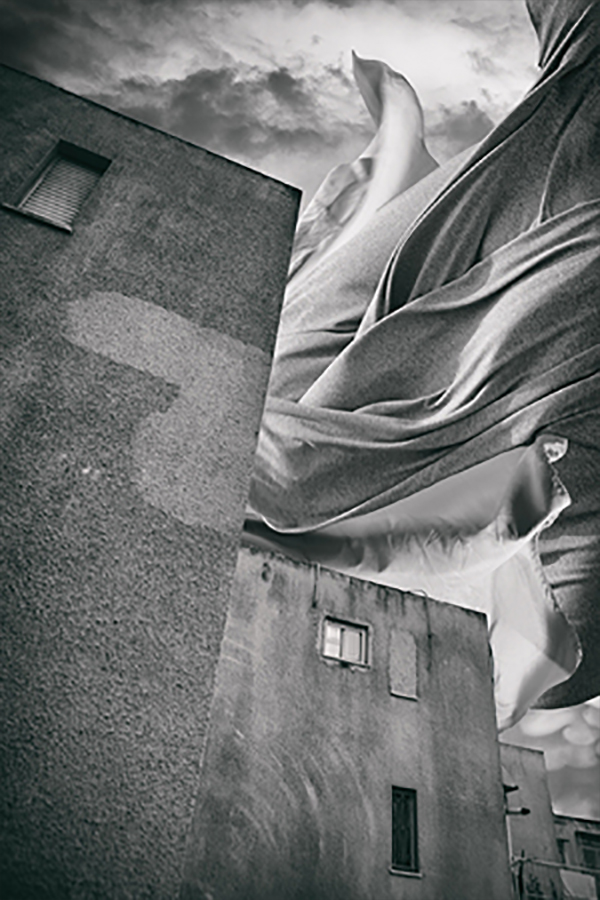 The Prime Ministers: The Juggler

What is the secret of the enduring success of Benjamin Netanyahu, soon to be Israel's longest-serving prime minister?

‘A Translator is First and Foremost a Reader’

An interview with Jessica Cohen, who was awarded, together with David Grossman, the 2017 Man Booker International Prize for her translation of his book "A Horse Walks into a Bar."

Israel's transition into a global economy is a textbook example of how a country can practice globalization without subscribing to any of its stated values.

An exclusive excerpt from the English translation of Assaf Gavron's forthcoming novel.

‘Reading Lolita in Tel Aviv’: Letters from a Kurd

Through the personal experiences of Mariwan, a Kurdish adolescent, Kae Bahar tells the story of the Kurdish nation's struggle for independence.

Around the world today we find several ways of belonging, of which full conversion is one option. Entire communities see themselves as Jewish without being formally recognized as such.

On the presence of Arabic in Hebrew literature

In memoriam of the stellar Mizrahi writer who rejected identity politics

This Time for Africa

A Warm Tale of Human Foibles

Yirmi Pinkus reconstructs a 1980s Tel Aviv Ashkenazi enclave that is replete with charming vignettes but detached from the realities it aspires to hark back to.

Poem: The Cemetery in Lod

Editorial: A New Review of Books

‘Duel Review’: What Happened to the Israeli Left?

Two reviews, separately written, analyze the factors behind the chronic weakness of the Israeli Left.