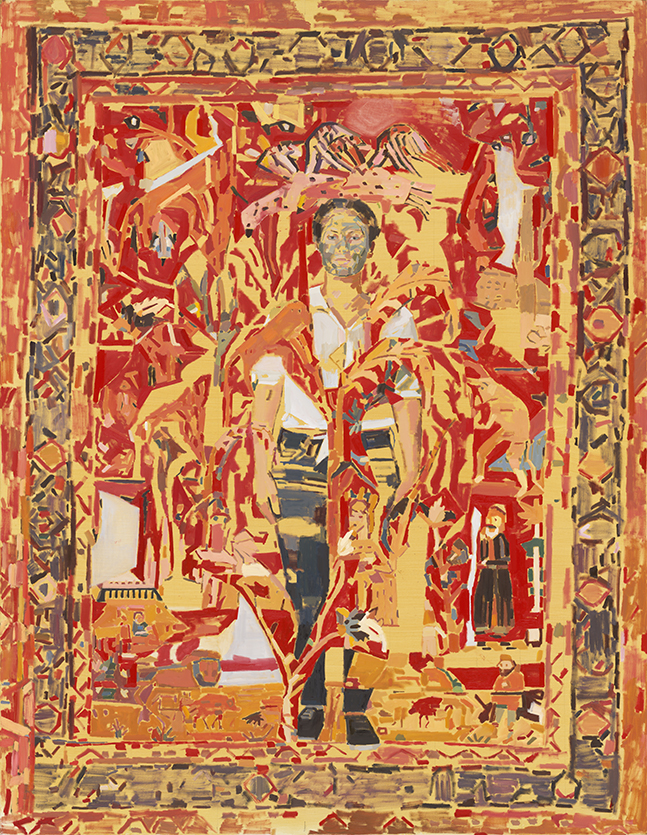 “Gender is sickeningly important in our culture”

The question of transgender identity and rights is far less debated in Israel than it is in the UK or the United States. But what is the status of trans people in Israeli society? An interview with Dr. Shochat, who runs a gender reassignment clinic in Tel Aviv.

When a Rapper Writes a Novel

Despite its flaws, the debut novel by Hadag Nahash frontman Sha'anan Street inspires a deep longing for the Jerusalem of yesteryear.

The Making of a Spiritual Giant

“New Hope and Yamina are not right-wing”

An interview with the journalist and commentator Laly Derai about the future of the Israeli right.

A new book exploring the emotional inheritance of trauma subtly demonstrates its impact on both the national and personal story.

Cries of a Beloved Country

The former director of Breaking the Silence has written a moving memoir that is a wake-up call for Israeli society.

A selection of English translations of work by the late Israeli poet Israel Eliraz.