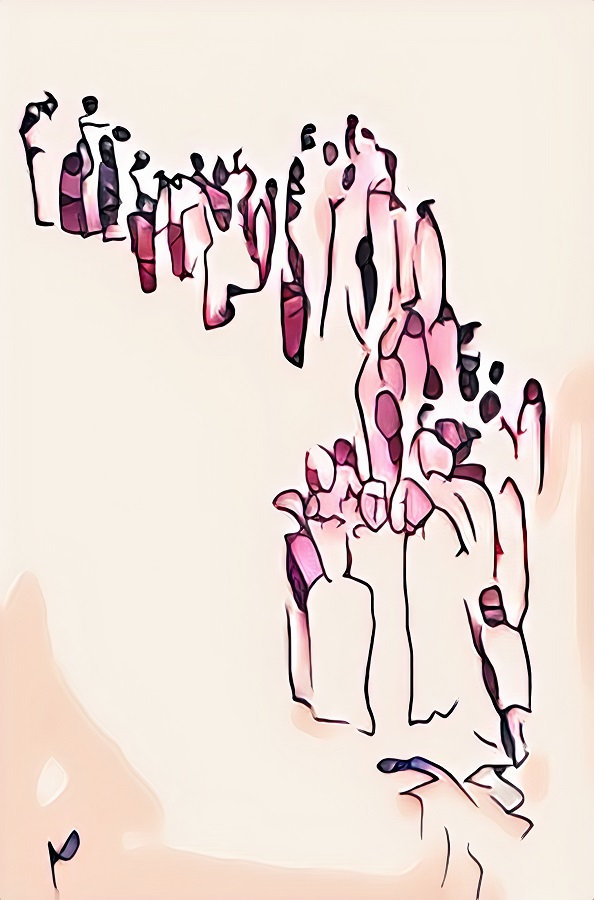 The Only Language: Making New Worlds in Israel-Palestine

Beyond Freedom of Speech

What Happened to Us?

The story of the modern Middle East seen through the rivalry between Iran and Saudi Arabia.

Known Unknowns: In Search of the Truth at Khirbet Qeiyafa and Masada

Two new books attempt to get to the heart of archaeological mysteries from the Biblical and Second Temple periods.

The revival of interest among Israelis in the thought of Rav Yehuda Leon Ashkenazi AKA Manitou.

On the Design and Politics of Israeli Neighborhoods.

The Scholar and the Activist

Beyond the hegemonic 'One' in contemporary Israeli poetry.

How the story of the Russian aliyah is finally entering the Israeli mainstream.

In his latest book, one of Israel's most celebrated writers turns his attention to horticultural pursuits.

A selection of English translations of work by the poet Rita Kogan.