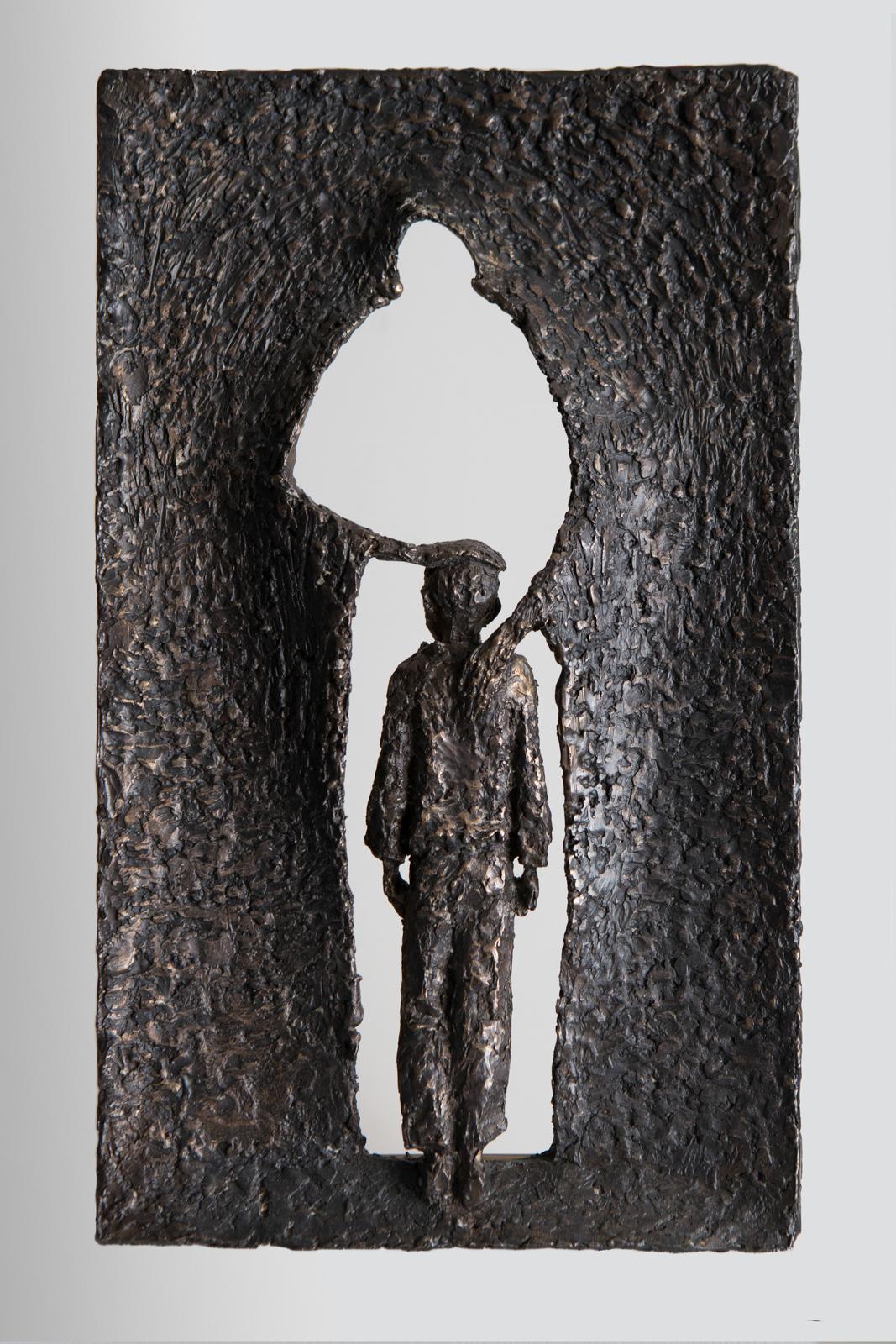 As video games become more popular than ever, the Israeli gaming industry has begun to level up.

How Israel went from being a world leader in solar energy to playing catch-up with the rest of the world.

A selection of English translations of work by the poet Yael Statman.

How the rise in global TV networks sent a Palestinian-Israeli actress to international stardom.

Why do the Dutch political parties have so much to say about the Israeli-Palestinian Conflict?

One Flew Over Gimmel Ward

The closed ward at Geha hospital, one of Israel's most renowned psychiatric hospitals, is a microcosm of Israeli society.

A new documentary tells only part of the story of Rebbe Nahman's journey to the heart of mainstream Israeli culture.

A response to Haim Watzman's 'The NeverEnding Stories' from the Winter 2020 issue.

Throughout Israel’s history, the question 'what do Israelis think' has evolved a great deal, not least because the question 'who are the Israelis' has changed dramatically over time.