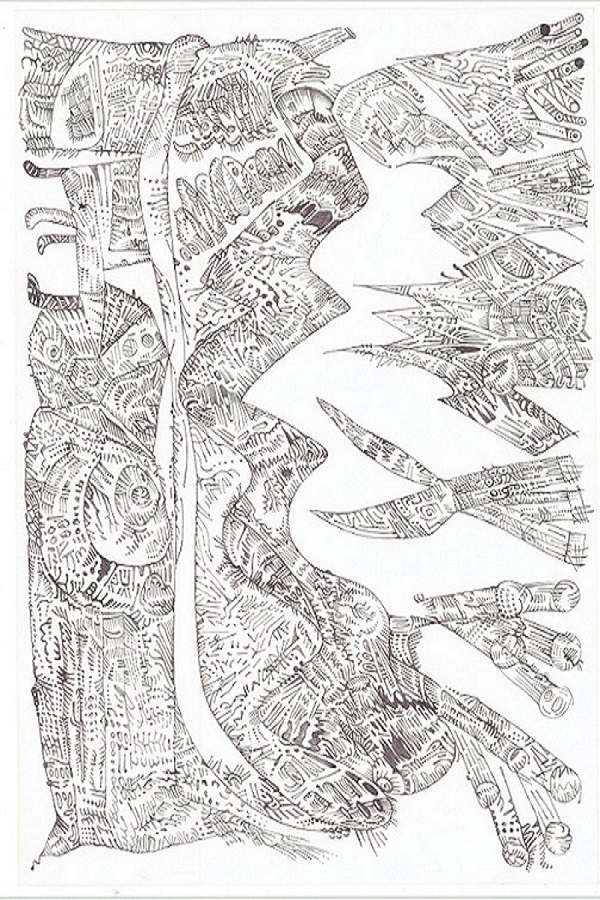 Halacha in the Time of Corona

On social distancing and deontology.

How a classic piece of Israeli dystopian fiction shines a light on the current crisis.

An interview with Haim Har-Zahav, author of 'Lebanon: The Lost War.'

The Prime Ministers: A Man – Neither Hercules nor Perfect

The industrious life of David Ben-Gurion, Israel's founding father, reads like a polyphonic novel whose depths are never exhausted.

An excerpt from Payam Feili's memoir about life as an Iranian asylum seeker in Israel.

Concrete was the material that built the State of Israel - its prevalence from Tel Aviv to Be’er Sheva to the kibbutz is an expression of Zionism itself.

The conceptual threads connecting the two systems of thought.

Welcome to the Desert of the Real

We’re used to saying that truth is stranger than fiction. But why does Israeli literature hold back from strangeness in both truth and fiction?

An Israeli in Berlin asks: Does German culture belong to me?

A selection of the first English translations of work by poet Yonatan Berg.