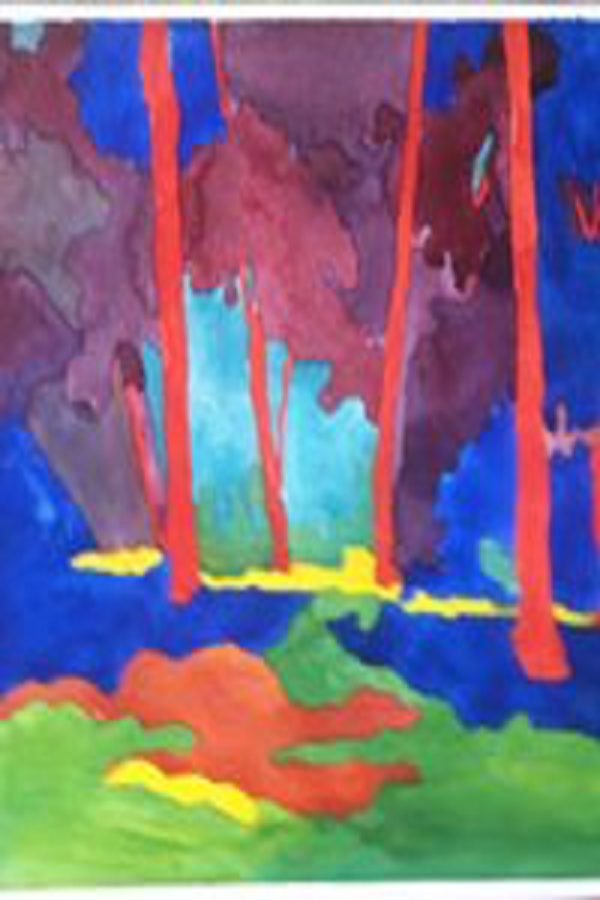 The Hidden Face of Nationalism in Islamic Lands

In this English adaptation of the introduction of his book 'La Fin du Judaïsme en Terres d’Islam', (published in Hebrew in 2018) Shmuel Trigano reconceptualizes the history of Zionism, of Jewish communities in North Africa and the Middle East, and of the State of Israel.

‘Duel Review’: The Conflict over the Right of Return

Two reviews, separately written, about recent books about the Palestinian "right of return."

In a Tel Aviv courtroom last December, the most sophisticated and ruthless underworld boss in Israel’s history set out to tell his life story, meandering between his years as a teenage drug trafficker and murderer to how books inspired a prison “rehabilitation” that never quite happened.

Yerus, This is the Land of Israel: To a Disaffected Ethiopian-Israeli

If a school refuses to admit Ethiopian-Israeli students, it is not only our problem. We have to empower the Ethiopian-Israeli youth by telling them that they—the victims of racism—are normal, and that racism is abnormal.

Zionism was conceived as an antidote to Jewish displacement, but a few generations after the establishment of the Jewish state, Israeli literature makes itself at home even far away from home.

An Enemy From Another Dimension: Israeli and Palestinian Science Fiction and Fantasy

The recent publication of two English-language anthologies of science fiction stories, Zion's Fiction and Palestine 100, allows us to examine the complexities of reality in the cold light of the stars.

The Past, Present and Future of Shas

Shas, the Sephardi Ultra-Orthodox party, has been part of Israel’s ruling coalition since 1984. What’s been the secret of their success, and what does their future hold?

Contemporary Art in the ‘Holy City’

An interview with Jenna Romano, director of Contemporary Art in Jerusalem, about the surprising and diverse contemporary art scene in the holy city.

The Jews of Iran

A new book looks at the story of the Jews of Iran in the twentieth century.

If You Will Not Shave This Rabbit He Will Get Stoned

A short story from Dalia Rosenfeld.

The Prime Ministers: My Version of Events

A new biography of Yitzhak Rabin serves up a stirring story of service to the nation. But since this is settled fact, what else might it contribute to the bigger picture? Akin Ajayi reads between the lines to find out.

Reading Lolita in Tel Aviv: ‘We must not assimilate into Israel; we must assimilate Israel into ourselves’

Thanks to its intrinsically conflicted nature, the Yiddish literature of the young Israel has been exceptionally potent in exploring the thematic proximity between the Holocaust and the Nakba.

Poetry from Tehila Hakimi, a member of the Ars Poetica movement.